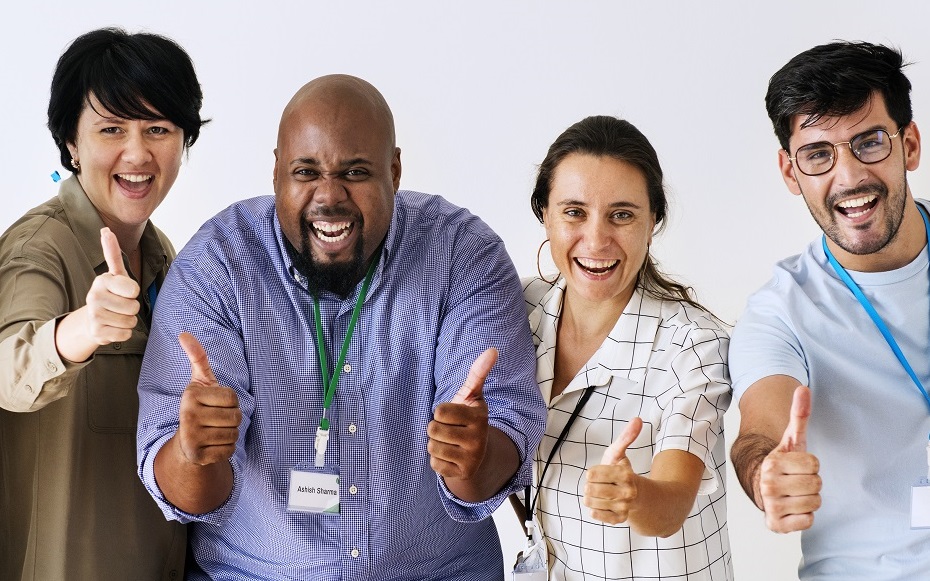 Were we speaking of cookies? Well, why not…it is National Cookie Day on December 4! According to National Day 365, nearly half of America loves cookies and most of us prefer to bake our own. The first cookie was baked in Persia in the 7th century and cookies became a household snack in the early 15th century. The 7th century is when sugar became a common household ingredient.

The most baked types of cookies in the 1600s were butter cookies. With time, people experimented with additional flavors such as rose water, maple syrup and chocolate. Each country has its own word for “cookie” – they are biscuits in England and Australia, gelletas in Spain, and keks in Germany. According to National Today, the Dutch in New Amsterdam brought cookies to America in the late 1620s, and the earliest reference to cookies in America is in 1703 when the Dutch in New York provided 800 cookies for a funeral.

Cookies make a good travel snack, and one of the most popular early cookies which traveled well was the jumble, a hard cookie made from nuts, sweetener and water.

National Cookie Day was created in 1987 by Blue Chip Cookie Company. We’d love to see your recipes and pictures of your favorite cookie! Watch for ours on Facebook. ‘Tis the season of wonderful smells wafting through kitchens!