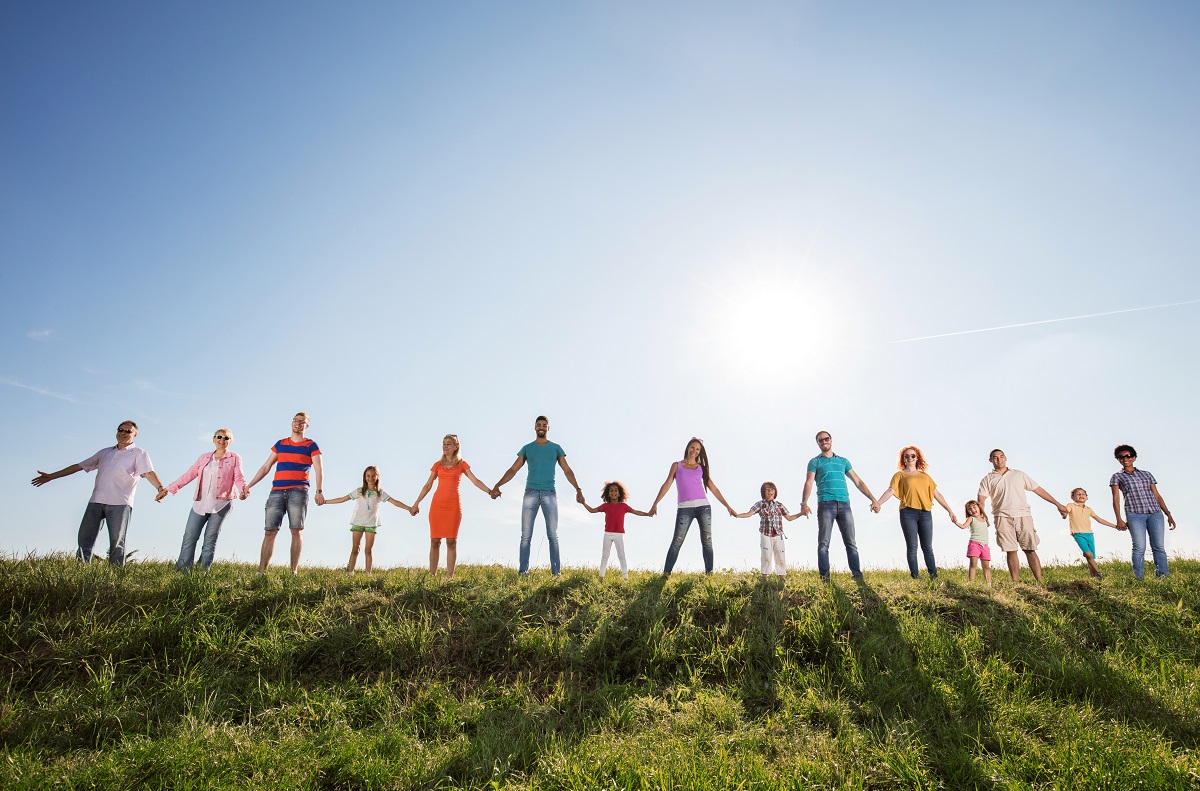 Elmhurst Mutual Power & Light > About Us

Elmhurst Mutual Power & Light (originally named Elmhurst Mutual Company) was founded in March 1922 by five men whose purpose was to form a “mutual company not for profit” that would provide electrical service to its members. From its humble beginning of five meters, Elmhurst has steadily grown to over 15,000 meters.

But Elmhurst’s history was far from easy. The depression was a difficult time for our members and for Elmhurst. The drought in 1929 severely cut the power from the hydroelectric sources forcing Tacoma to enforce dim-outs. The shortage became so critical that Tacoma appealed to President Hoover, who turned to the Navy. The U.S.S. Lexington arrived at Tacoma’s Baker Dock and its boilers supplied a quarter of Tacoma’s power for about 30 days.

Despite these hard times, working capital had to be raised, lines had to be built, workers and line trucks were needed, and eventually an office would have to be built. Operation of the company became so difficult during World War II that ownership of Elmhurst was offered to Tacoma City Light. We are very grateful today they did not accept the offer!

After World War II Elmhurst began to expand, and with sufficient power at lower rates, a fight developed with Puget Sound Power and Light over the Spanaway territory. This was followed by a struggle with Tacoma City Light, the power supplier. After two large price increases and an eight year struggle to cancel contracts, Elmhurst Mutual joined with other mutual’s and made direct purchase of power from BPA.

In the months prior to 1975, Elmhurst was again confronted with a deepening problem just as the oil shortage created a rising cost of materials and labor – the need of substation capacity due to increasing population. So what did we do? We built our own substation with the help of many talented individuals on our staff with a savings of over $331,000 – and in record time of less than a year!

Through all the transitions and obstacles that followed in the years to come, it became increasingly clear that Elmhurst Mutual Power & Light Company would stand proud and tall. We can still say today we have one of the most reliable, low cost power rates in the nation. And we will continue to have low cost power for at least the next 14 years thanks to the Regional Dialogue Power Sales Contract that is currently in place until 2028.